There’s no stopping LANCE RAYMUNDO now.  After garnering the Most Outstanding Performance Artist award at  the  GawadMusika 2013 , he is all fired up to renew his romance with his music.  He is heavy now on the storyboard for the music videos his group is coming up with soon.  Last seen in Romy Suzara’s ‘TINIK’, Lance is now considered to be one of the most reliable character actors in town.  Lance recently finished the shoot for Francis ‘Jun’ Posada’s family drama ‘ANINAG’ and will soon wrap up ‘BABANG LUKSA’ , a thriller this time with Bong Ramos which also stars Polo Ravales and Althea Vega. He is also about to start doing two more films before the year ends with Romy Suzara and Ato Bautista , respectively.  Of course, don’t miss LANCE as he performs ‘LOVE&FASCINATION’ this late Saturday night [or early Sunday]  on the Master Showman German Moreno’s WALANG TULUGAN on GMA7.  Likewise , he will also perform it live on November 9 at Bagaberde for Chito Alcid’s fund raising concert; he is also set to guest on Vic Fabe’s  Fashion Show at the World Trade Center .

His electropop beat settles perfectly with the frenzied current urban  lifestyle and  contain subliminal messages in coded rhythm cycles making his music irresistibly melodic.  Watch out for more from LANCE! WOLFSOUND LIVES ON! 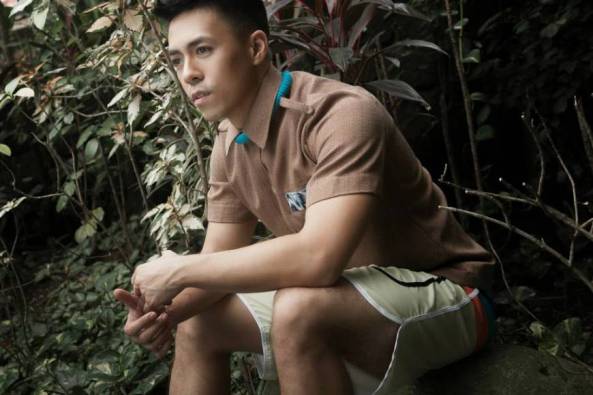 KRIS LAWRENCE is officially a hitmaker with his ‘IKAW PALA’ now doing rounds in  the airwaves and online favors and the music video such an intriguing visual fare that you cannot help but promise yourself to check out the nearest music store to privately experience him.  The song’s premise is age-old, here’s this guy romanticizing the arrival of a girl in his life who he realizes to be the perfect one to make his life heaven on heart.  But, its melodic strains is a refreshing take on the usual lovesong formula we are all used to.  Kris’ unpredictable slide up to almost [?] four octaves after the initial intro is a welcome musical innovation quite rare in this time and age.  Although he maintains his ‘Debarge-sound-alike’ tone, he has succeeded in creating a momentary capsule of time and emotion within the more than four minute song in his own signature.  The song is also the theme song of a dubbed-Korean telenovela but what the heck, KRIS LAWRENCE swept me out of my feet and will continue to patronize his kind of music that has him soul in it!

‘GIGOLO’, a steamy, seething pink indie will have an exclusive showing of its uncut version on JULY 4, 2013; 7p at the KUTAY COMEDY BAR along Parang, Marikina (near Jollibee). Grab this chance to meet and greet the cast and have fun with a musical show of songs and dances, fashion show among other exciting happenings of the night. ‘GIGOLO’ stars Mygs Molino, Rob Sy, Maichel Fideles, Mahal and many more… directed by Ronald M. Rafer.

END_OF_DOCUMENT_TOKEN_TO_BE_REPLACED 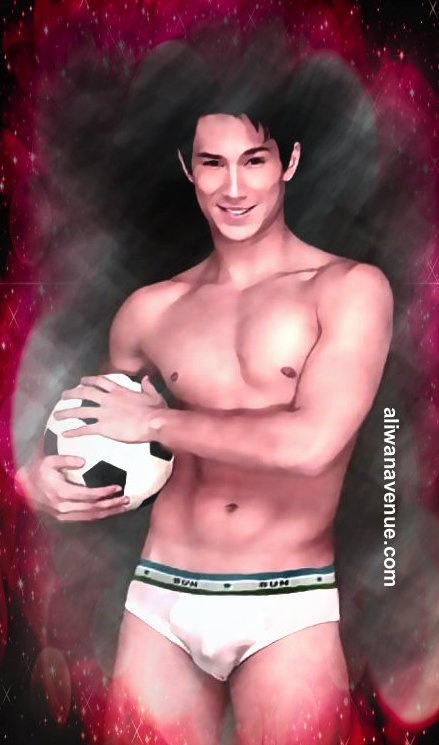