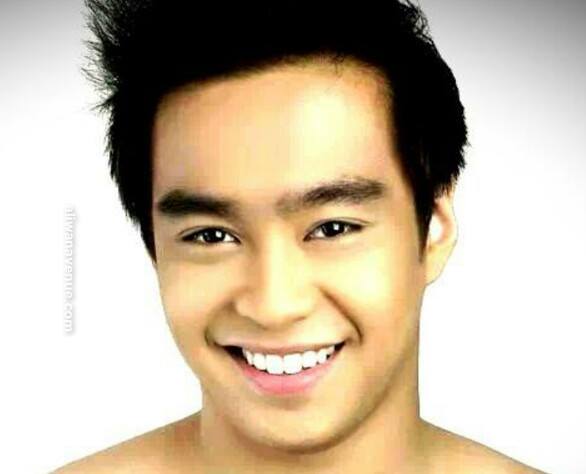 If you noticed , I haven’t blogged lately.  For the longest time.  I just felt that blogging is a thingy of an immediate era.  There may be some great reasons toacknowledge the joy that sites of interest bring.  I am more into the local beat, I try to decipher unspoken issues and regain strength from all the fatigue that this cretinous industry tolls on its snoot crowd.  I have found a new calling.  Something much fulfilling than tapping keys and say virtually worthless gobbledygook to deface insanity.  I am now a self-proclaimed song stylist and perform on exclusives stages reeking with class and good intent.  I fervently hope that my sweedee friend Clarence Carag Mata reads this slap me with a 2-cent to fly me off to some deserted asylum where everybody denies that dementia is the magic word to get away with murder, petty theft, bestiality among other things.  RELUCTANCE may sound like a big word because it is.  And when we are talking about LLOYD ABELLA, the world stands still and swim into his youth and pipedreams.  Gosh. LLOYD has grown to be such a good looking lad.  When he popped in last Saturday at my UNVALENTINE ME SERIES at M SPA & CAFE, I was totally flabbergasted to say the least. Lovable as always, he readily mentioned that he would not miss guesting in my show in SILANG CAVITE for anything in the world.   I felt so elated and proud when he specifically mentioned his undying gratitude to the subtle things this blog has endowed upon his early days in showbiz, way before becoming a WALANG TULUGAN regular.  Thank you so much LLOYD and tidah MARICOR for such a great favor I will cherish in my full mistiza lifetime. Catch LLOYD ABELLA on tonight’s episode on MAGPAKAILANMAN (GMA7, hosted by Mel Chanco).  In WALANG HANGGANG PAALAM our idol Lloyd  where  plays Joyce Ching’s boyfriend; Kristoffer Martin also stars.  Incidentally he is also suiting up for a role in BUWAN SA SALAMIN, an intriguing indie outing where he stars with Suzette Ranill0 and Vangie Labalan and directed by Henry Tejeron. In March he will march down the aisle… not as a groom but a graduate of Business Administration , Major in Computer Application from Saint Benilde College.  Now that school is out, Lloyd has no reason not to spread his butter into the industry’s bread!  Yes, we will see more of LLOYD ABELLA after March!  Have a wonderful time!