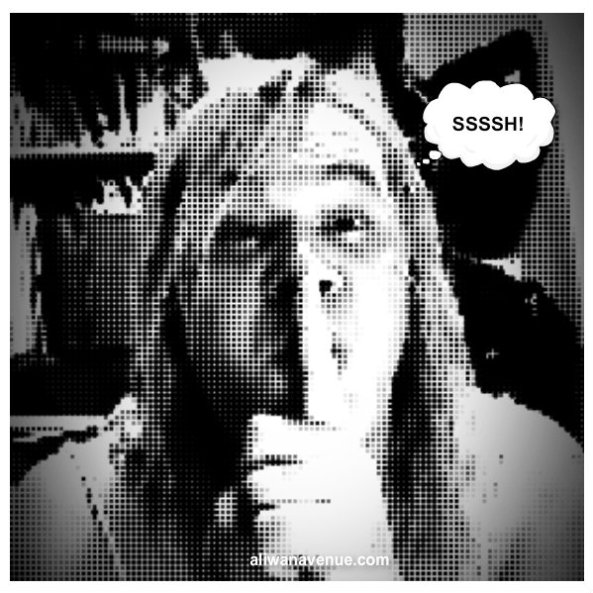 Let’s face it, we are suckers when it comes to the latest sexual exploits of celebs.  We always want to get the juiciest piece on the latest buzz about town and yet we are always at a loss as to how to identify them and spend days eliminating names on our mental list.  Well, here is another tease that surely would make you kick the ceiling!

NymphoReporter :  She is all over the place. Her network makes sure that she is.  Word has it that she regularly sexually-serve some powers that be which explains why she has conquered all possible outlets.  But wait there is more.  She also has this habit of hitting on her interviewees!  All these have been under the blanket but when a recent incident involved her trying to molest an actor who has been in the news lately, forged the fact that indeed she is as itchy as hadhad!  Funny thing is , she was refused and even if she was obviously frustrated she did not show it right out but the interview clips suffered severe edits!

Service :  He was a good upstart actor.  His talent was immediately noticed and everybody heralded that soon he will be one of the hottest young actor in the industry.  But then, due to some attitude problems he slowly faded out of the scene and once in a while [as he pleased] appeared in cheap flicks.  Only a few knew that he actually needed to have a regular income that came with his sexual services.  He does not charge much which makes you feel that you should call him every now so often.