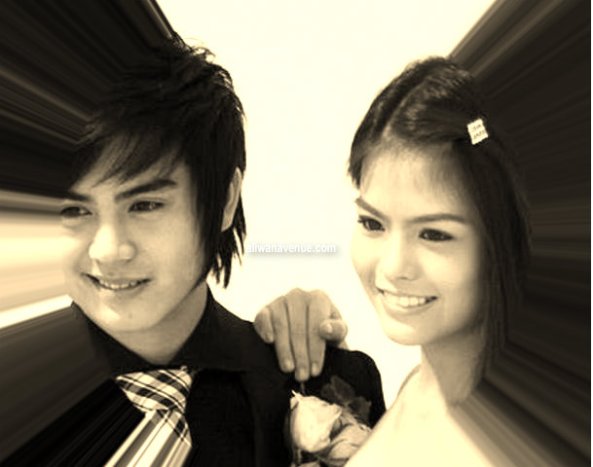 It is discomforting to the rest of a pleasant world to get wind of talks that some showbiz love affairs are built around lush lustiness of an empty mind.  Never mind if they were not entertainment merchandise in a glass encased shelf, but they are so here we go again and throw a cent… and then another!  Jake Vargas is one young actor who is neither here or there.  He might be casually seen on tv but come to think of it , nobody takes him seriously.  Reason? As protege of Kuya Germs , it is obvious that the old fart’s weight can make or break a career within the confines of the Kamuning station.  In Jake’s case, well it looks like that he is making it.  But what happens when hormones take their course and the young swain takes a female partner? Enter, Bea Binene.  Bea who at a very young age earned a notorious name when it comes to boys and yes, men.  Merely Google her name and you will be ushered to her seemingly unwholesome encounters with controversy.  Lately, their relatives have come to fore in a violent manner.  Her mother and his sister in a public fracas; screaming and pulling hair.  Ambaduy noh? Anyway, ganyan talaga ang mga jologs … uncouth.  Uncouth?  A short story goes that Jake’s sister want Bea out of her house.  So it now summarizes that Jake and Bea are living in.  Sister calls girl a harlot and hell breaks loose, girl’s mother attacks boy’s sister.  Iskwateric lang ang peg?  So ngayon, bigla tuloy nabulgar sa publiko na ang sweet image ni Bea ay sour image pala at si Jake naman ay isang sitting duck na walang konbiksyon sa buhay!  Hello?