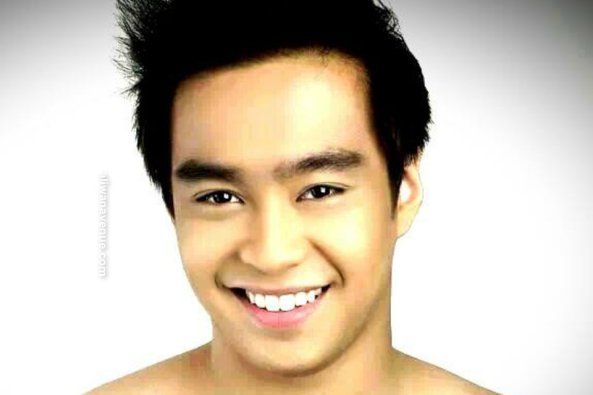 Aspiring actor and St. Benilde student LLOYD ABELLA won the Best Actor Award in the recent Paldang Asul Film Festival Awards, a college interschool indie film competition held at the Assumption College.  He won for his role in ‘SI SOC’ , where he plays the lead as a teenager loaded with superstitions.  The judges of the filmfest included veteran actor Bembol Roco; a director and a professor. Lloyd Abella is also a regular of Master Showman German Moreno’s WALANG TULUGAN variety show on GMA7 .  CONGRATULATIONS LLOYD!

‘SI SOC’ Synopsis:  Many people have different set of beliefs. Some may believe in God, some may believe in miracles, but to Socrates “Soc” Dipindot? He believes in superstitions. Watching out for black cats, asking favor from dwarfs and listening to 33.5 Baranggay Radio for his horoscope is just an ordinary day for him. And even if his family and friends think he is queer, he doesn’t care. Until one day for his Humanities class, he comes across the great philosopher named Socrates. He is enlightened by his works and is soon torn between living for himself and living for his superstitions.  SiSoc is a film that centers around Soc’s pursuit in living his life; and through the course of how it affects not just his family and friends but also his future.