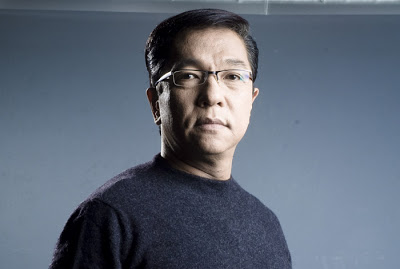 Perhaps broadcasters [famous or mediocre] should now start regrinding their on-air conduct.  TED FAILON must have broke some horse’s back with his tactless straw this morning when he interviewed in his program an anti-government geologist who infused the air with negative vibes with his allegations towards DPWH.  The interview was too offhanded [and uncomfortable]  that after a break, it was already Jazmin Romero doing the show.  Listeners believe that Failon was literally PULLED out of the booth for such unflattering interview.  If he fails to go on board tomorrow , only then shall his fate be confirmed.  Similarly, Korina Sanchez is still ‘missing’ after an unsavory remark regarding CNN reporter Anderson Cooper’s on-site beats of the Yolanda aftermath in Tacloban City.