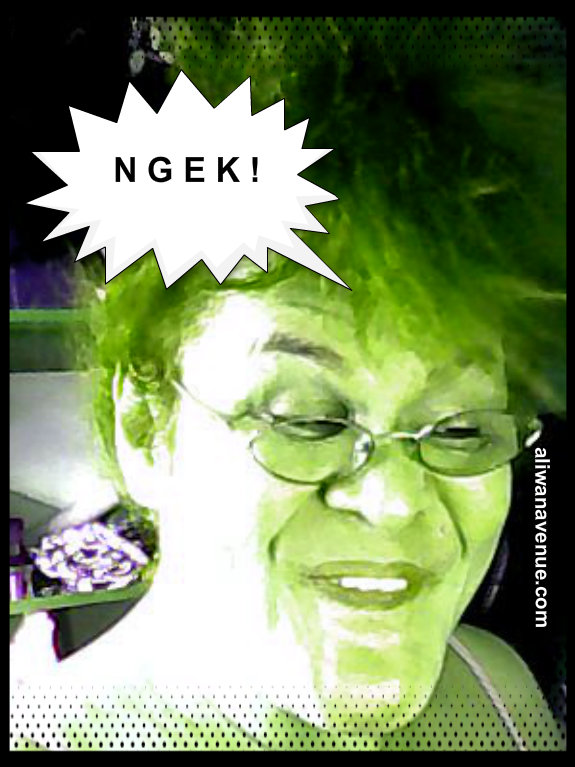 Some mortals just do not learn. If ever or at all.  An echo from a southern peninsula suddenly messes up my morning when some online chatter mentions a director’s name;  mostly in a dark light.  This veteran meg man recently shot some scenes in their picturesque locale much to their delight ,  but to their horror things did not come up to what the latter had promised.  Talks on unpaid balances to hired natives can be forgiven , but leaving  unceremoniously at the break of dawn and  not settling accommodation bills is way too much.  Apparently just out for a sojourn, this director did not have enough funding to speak of in the first place.  He even shortchanged a veteran actress (now in semi-retirement) who drove all the way there on her own van. Apparently too, he created pimps to procure young boys for his pleasure!  This director hasn’t been active for a while and in the past had been imprisoned for molesting a young boy.  It seems that mending his ways is not in his agenda for the day.  Oh well, the cookie crumbles they way it should!