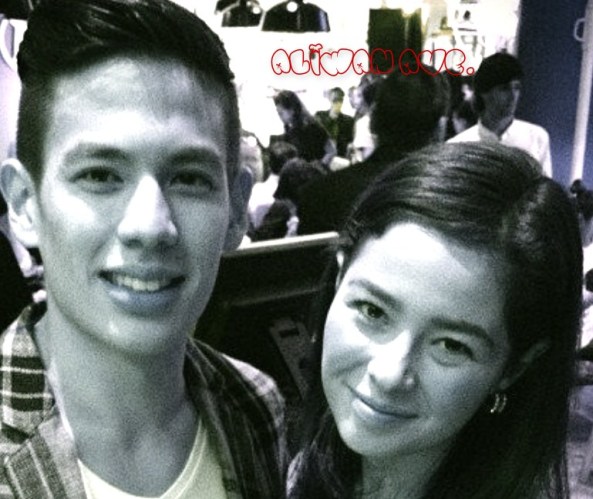 Overheard some chattering about how loose Jaclyn Jose‘s tongue got at some victory party when she nonchalantly revealed that they were being ostracized by the family of Jake Ejercito ; her daughter Andi’s boyfriend. In a shorty she lamented that they were not being invited to the Ejercito parties including their traditional New Year bash.  This, among other things were because Jake’s oldies were talking him out of the relationship and Jaclyn supplied further that according to them ‘she (Andi) was not a good choice’ perhaps insinuating her pregnancy among other nasty things.

For whatever reason, Jake’s mother surfaced saying that there was no truth to the ex-boldstar’s allegations. But later said nastier innuendos like having three kids sired by a single father and having instilled values to the line.  As we all know Jake’s mom is Laarni Enriquez , a former actress herself and one of the many concubines of Joseph Estrada. This play of fire talk might just land themselves pitted against each other on local showbiz talk programs and who knows what may come of it. More worms ? Well, as we always say : Abangan!