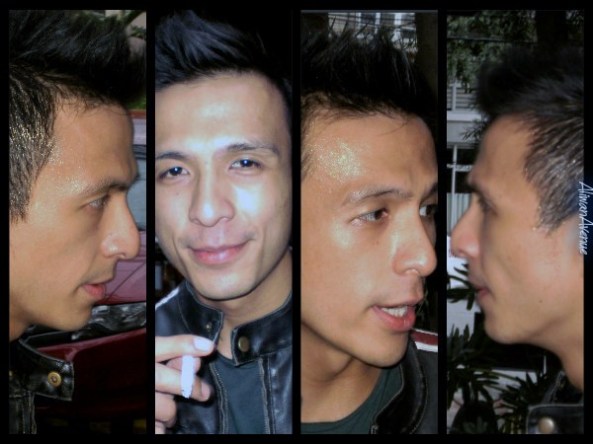 The name spells jitters whenever mentioned in the dark crannies of Pinklandia. Of course, a surge of images flood through the skulls of them fags grabbed from almost all his movies, explicitly ‘Butas’ among other numbers.  Yes, MARCO MORALES is an icon of hugeness and fullness of whatever deemed by the beholder.  But suddenly, a twist happens when Indie Film Director Archie del Mundo literally forks him  off the doldrum ; spunks him up to essay a rather colorful character etched into ‘ANG MISIS NI MAYOR’ ; playing the scion of a political dynasty who marries a  widowed wife of a revolutionary.  He says that he is actually oblivious to roles that do not require carnal gymnastics in every fourth frame, but he dearly remembers emoting as councilor , then mayor and husband to Necesito’s ‘Melba’ : ‘Martin Morales’.  Ms. Angie Ferro, who plays Eva Morales, Martin’s mother ; also a mayor in some time or another, specifically points that Marco did a good job in this film.  International Actress Marife Necesito as well is all praises for him , saying that Marco portrayed the best of what he was expected to although he did commit some tardiness on the set!  With all these and more, MARCO MORALES is starting to smell sweet … afterall the hunk surely knows how to charm his way in and out! 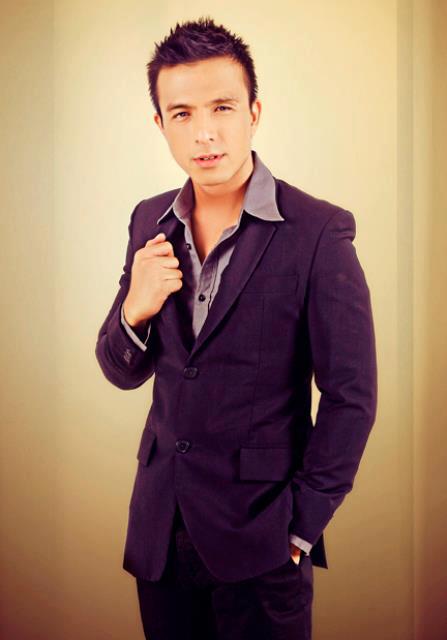