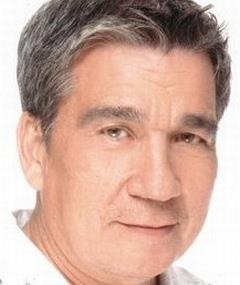 NEWSFLASH : MANILA, Philippines – Award-winning film director Mario O’ Hara passed away on Tuesday morning. He was 68. According to Peewee, O’Hara’s sister-in-law, the director died in San Juan de Dios hospital due to acute leukemia and its complications. Aside from being a director, O’Hara, a native of Zamboanga, was also a film producer, screenwriter and actor.

He collaborated with director Lino Brocka in many award-winning films, including “Insiang” and “Tinimbang Ka Ngunit Kulang.”

Known for his sense of realism often with dark but realistic social messages, O’Hara was set to work with theater group Tanghalang Pilipino, which is mounting his original musical “Stage Show” for its 25th season.

“Stage Show” is the story of aging veterans of Filipino vaudeville caught between love for their art and economic survival.

“This grand musical play gives us a glimpse of a lost era in Philippine cultural history; the time of the ‘bodabil,’ a form of entertainment adapted masterfully by Filipinos from the American vaudeville,” the group said in its website.